Production diary 6: Sonata Arctica and the pack of the metal wolfs 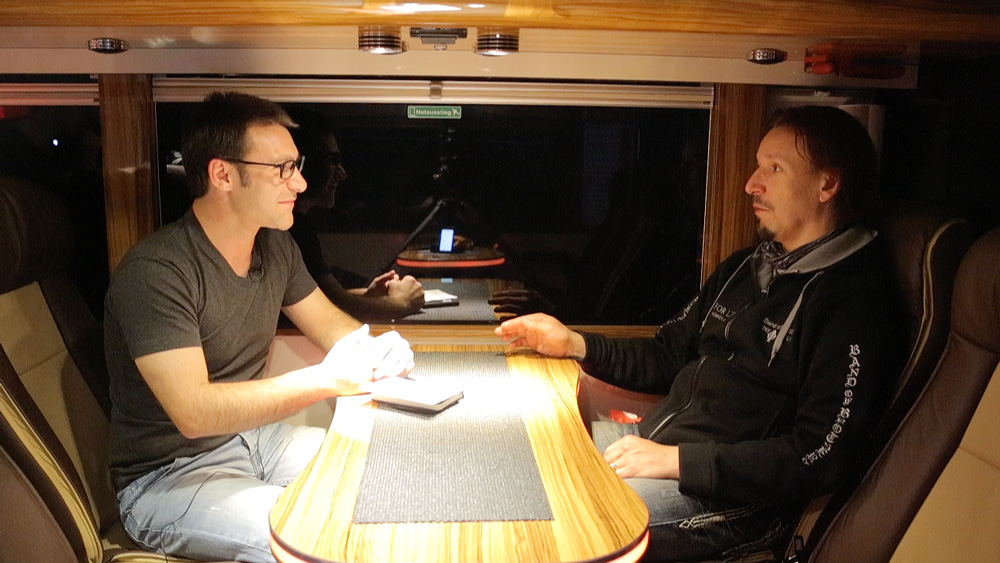 Tony Kakko, singer and mastermind of Sonata Arctica, talks to us about the changing environment in the music marketplace | Photo: From-Hero-To-Zero.com

The Finnish power metal band Sonata Arctica has been a household name in the metal scene for over a decade. Singer and mastermind Tony Kakko sat down with us in their tour bus to talk about his beginnings as a musician, how changing from an independent to a major label affected the band, and how he perceives the music marketplace today. Additionally, we had the opportunity to ask bassist Pasi Kauppinen how he manages his double job commitment as a musician and recording engineer for the band.

The band is currently touring Europe promoting the 15th anniversary of their classic debut album Ecliptica, and their latest album Pariah’s Child. Both interviews will air during the first season of From Hero To Zero. Stay tuned! 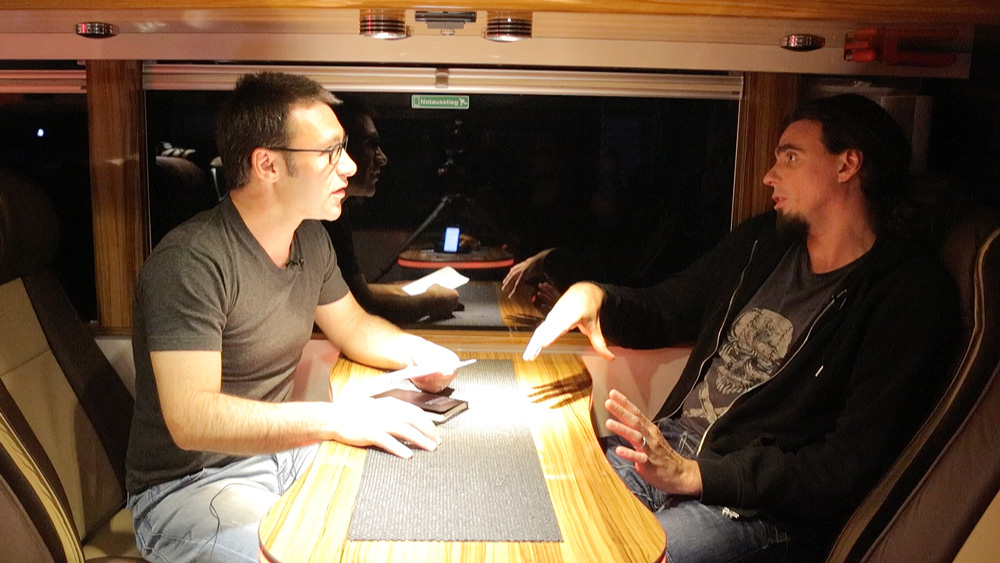