Production diary 4: More than just the band that rocked From Dusk Till Dawn 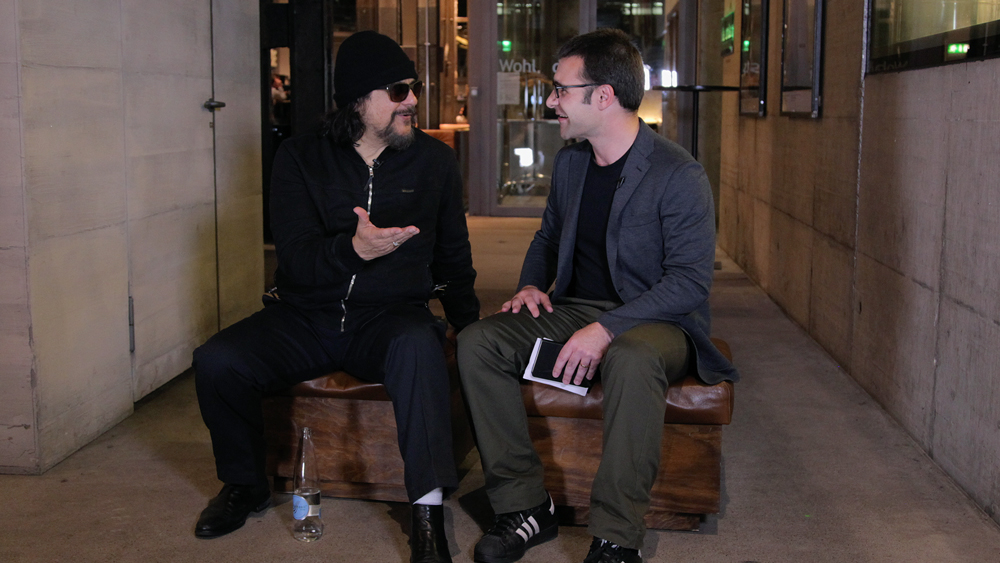 We had the great pleasure to meet the band that played the song for Salma Hayek’s legendary dance scene in From Dusk Till Dawn and filled the Titty Twister with great stoner rock music: Tito & Tarantula.

However, the band around leader Tito Larriva is much more than just a spin-off from Robert Rodriguez’s 1996 cult movie. Tito & Tarantula came back on tour in their original line-up and with a new record. Tito and lead guitarist Peter Atanasoff talked to us about having different creative outlets, staying in the flow when creating music, and lost romance in the music marketplace. Very inspiring and honest statements from two greats that wrote music history.

And check out Tito & Tarantula’s new album Lost Tarantism. A great sequel [– yes, we know there were 5 more albums in between –] to the bands 1996 debut Tarantism. 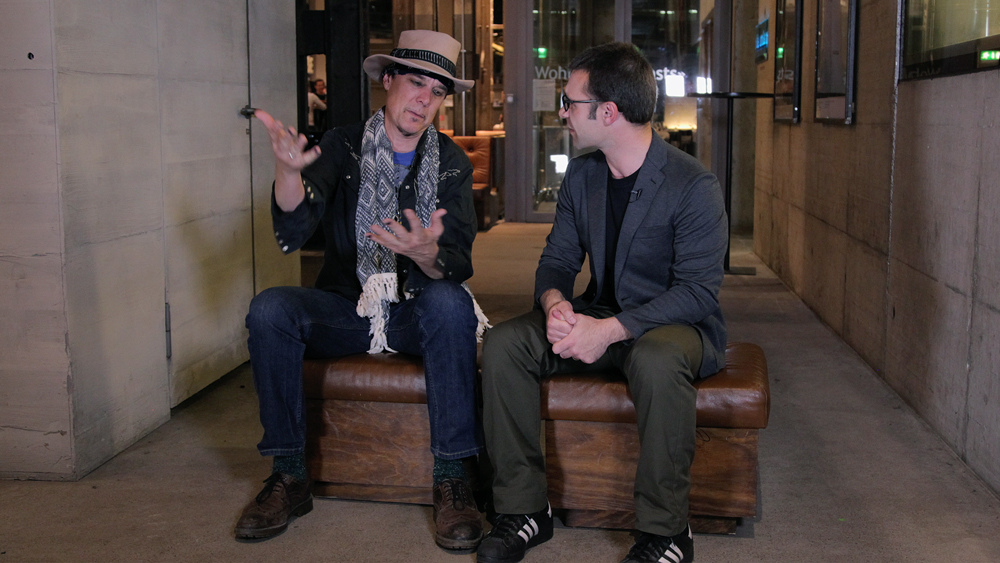