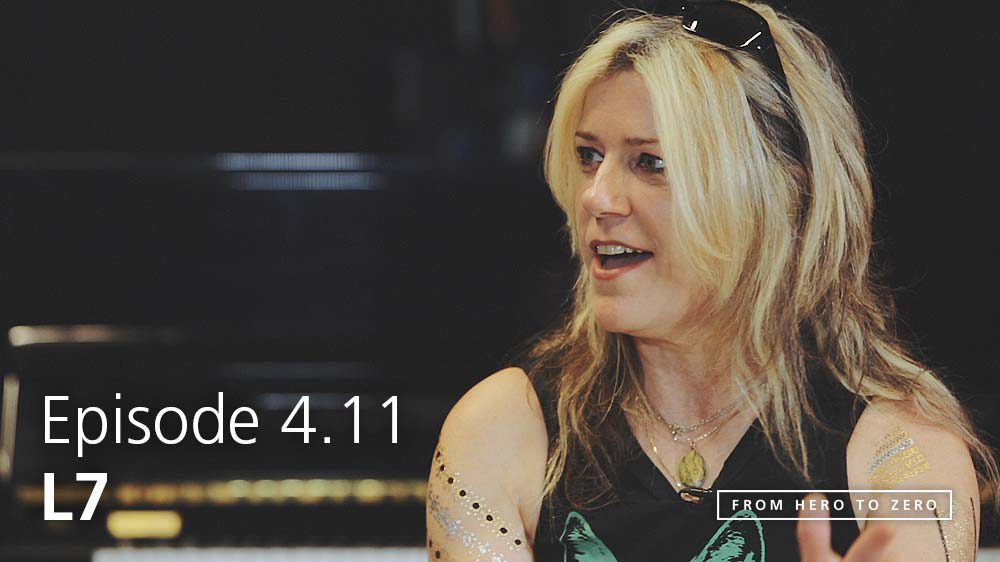 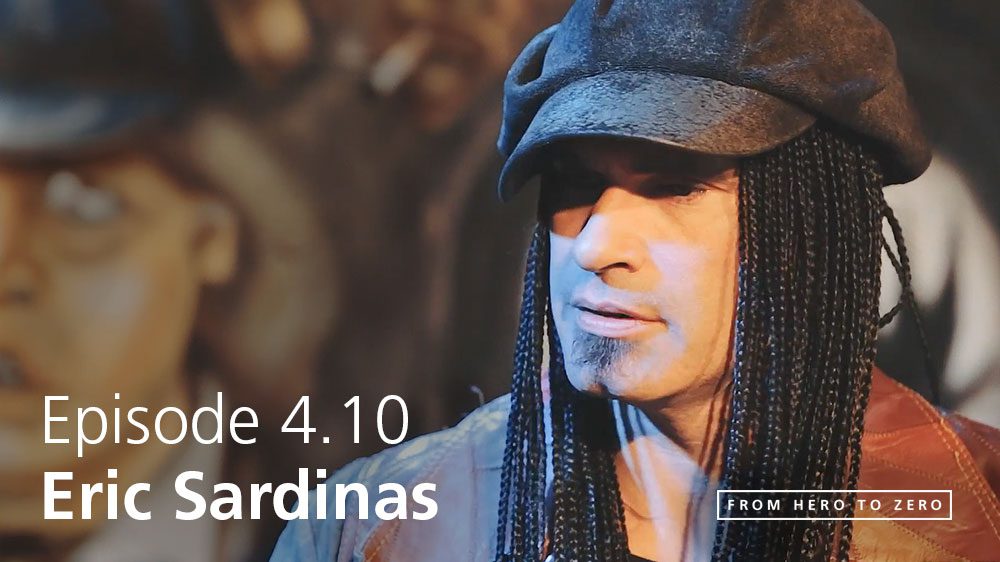 EPISODE 4.10: Eric Sardinas on the changes in the biz, bootlegs and more

“I don’t have the piracy thing. … I kind of get flattered a little bit. I mean, you went out of your way to make [a video of our live performance].” – Eric Sardinas Eric Sardinas is one of the most renowned blues-rock guitarists with a reputation for being a must-see live act. We’ve had […] 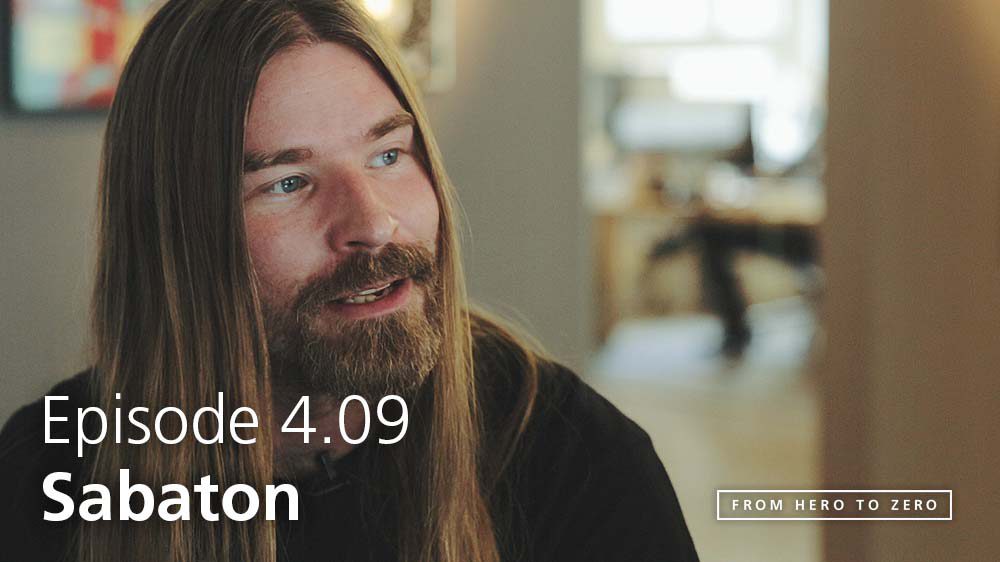 “As we go along, I realised that more and more things you have to do yourself. In the beginning, I was just playing the bass guitar. Now, somewhere between 1 and 2% of my time is actually spent playing music.” – Pär Sundström, Sabaton Swedish heavy metal powerhouse Sabaton will be realising their brand-new album The […] 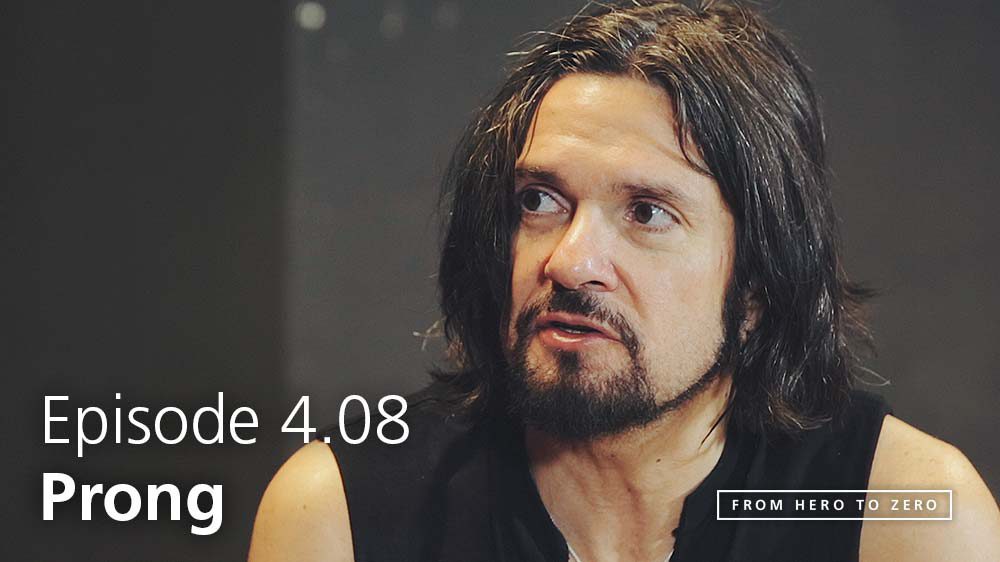 EPISODE 4.08: Tommy Victor of Prong on the legacy of the band, technology and lifestyle

“Younger bands have some advantages. Good looks and good social media can ago a long way. We don’t have those benefits. *lol*” – Tommy Victor, Prong Heavy metal hero Tommy Victor of the legendary Prong elaborates on the benefits of contemporary technological advancements in the music industry, how the legacy of Prong can attract old […] 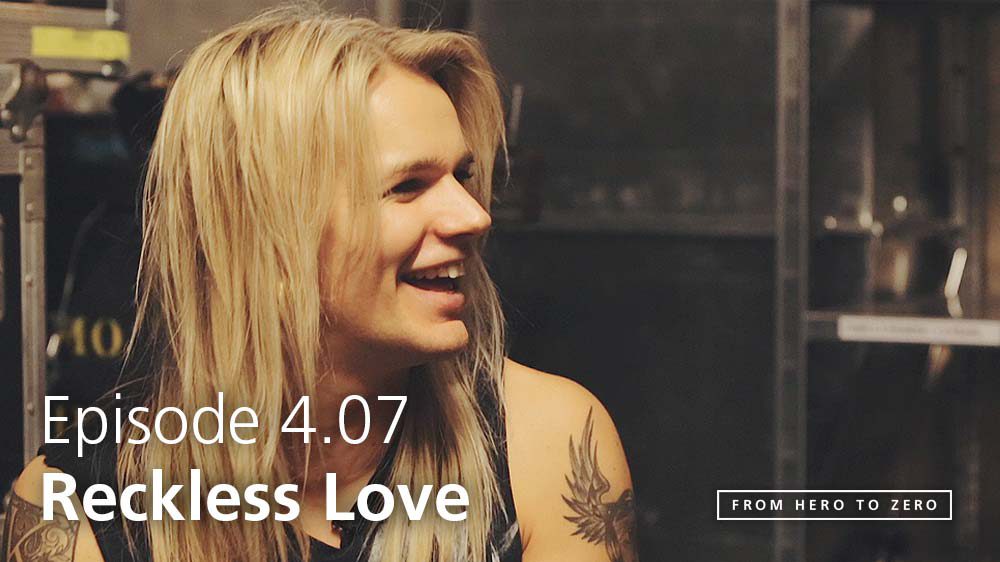 “[Music listeners] don’t really listen music, they hear music, which is kind of cool in the sense that they live through music.” Olli Herman, Reckless Love In this #fhtz episode Olli Herman, frontman of Finnish hard rockers Reckless Love, elaborates eloquently on the difference between ‘listening’ and ‘hearing’ music, being a sucker for old-school, the two extremes […] 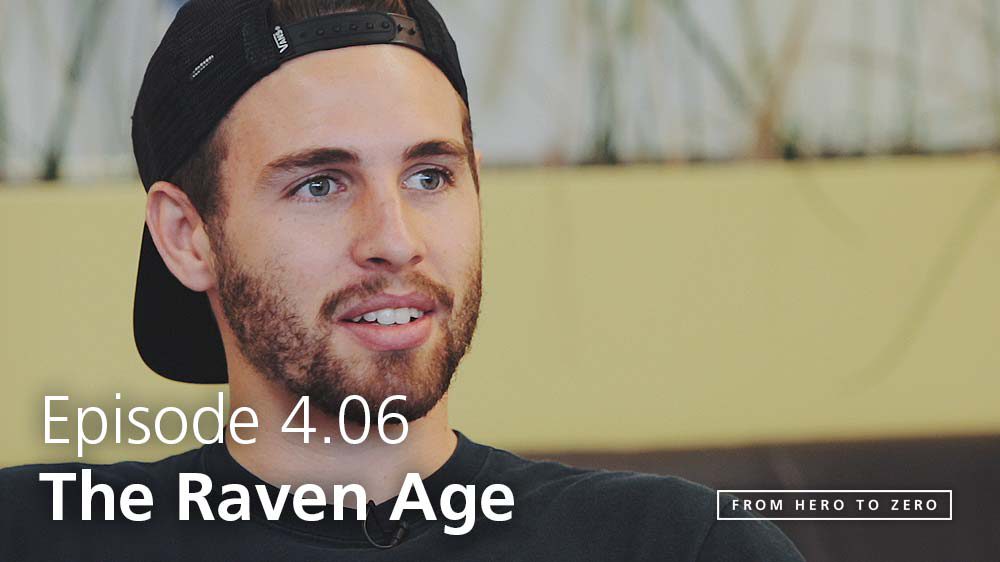 EPISODE 4.06: George Harris of The Raven Age elaborates on being unsigned, opening for Iron Maiden and more

George Harris is one of the founding members of The Raven Age, a British newcomer metal band that is receiving considerable positive attention as the opening act for Iron Maiden. We had the pleasure to meet George and talk about how The Raven Age operates as an unsigned act, opportunities and threats of the Internet, […] 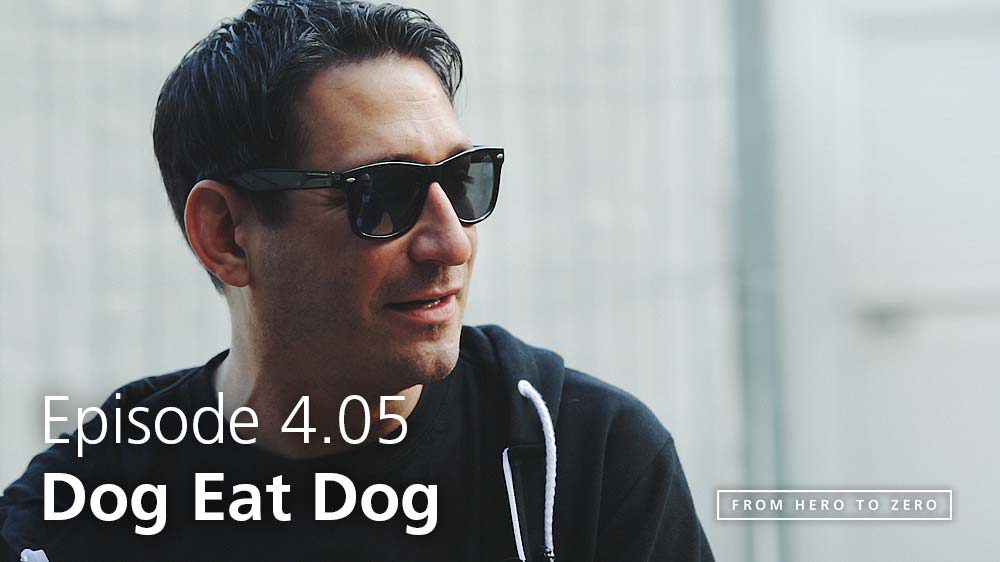 “If you’re a one-song band and it’s a good song, then there’s nothing wrong with that.” – Dave Neabore, Dog Eat Dog. We had the great pleasure to meet up again with one of the nicest and most legendary musicians of the American hardcore music scenes: Dave Neabore of Dog Eat Dog. In this interview, Dave […] 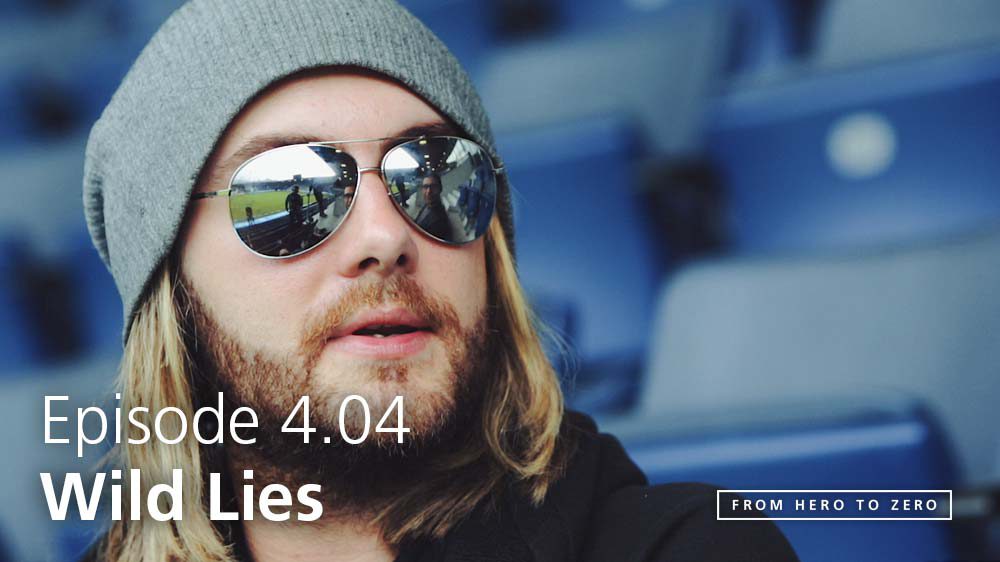 “I don’t think that it belittles the music at all, because people are going to download it anyway. As long as they listen to it, they like the song, they think, ‘yeah, I’m gonna go see that band live,’ and that’s what we want.” – Matt Polley, Wild Lies Not only did we get to […] 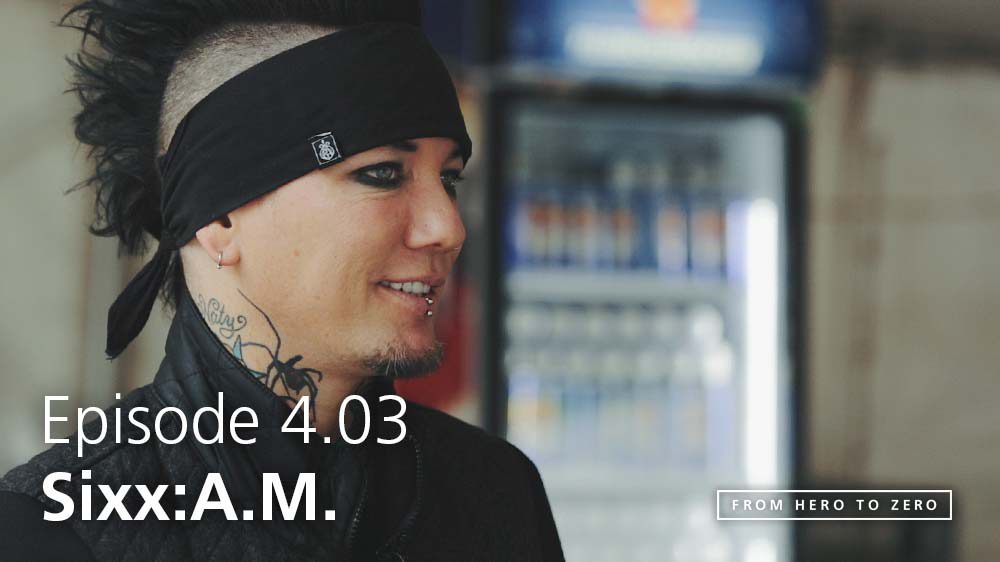 EPISODE 4.03: Dj ASHBA from Sixx:A.M. on building his business, diversifying, and introducing a good cause

“What I miss about no Internet is the mystique about ‘rockstar’.” – Dj ASHBA, Sixx:A.M. Dj ASHBA took ten minutes off his busy tour schedule with Sixx:A.M. to talk with us about the necessity of diversifying one’s business as an artist, their cause #reasontorise, and he told us how his multimillion dollar company Ashba Media […] 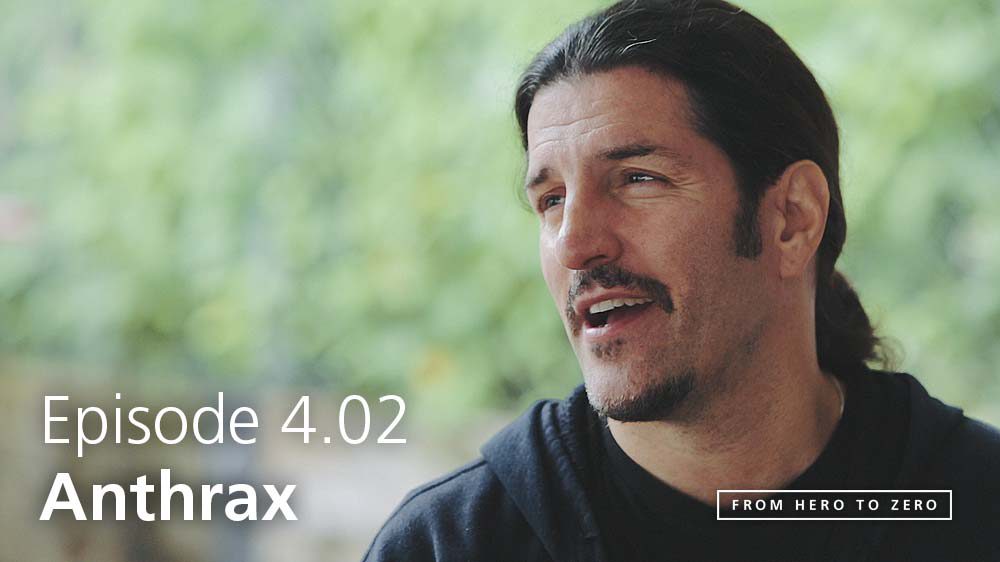 “I believe, if a band works hard to write a record, you should support that band.” – Frank Bello, Anthrax Legendary heavy metal bassist Frank Bello from Anthrax is currently touring Europe to promote the band’s 2016 album release «For All Kings» and we had the honour to ask him a few important questions in […]